Previous version 4.4.2 of Apple TV which was released on 25 Oct 2011 brought various bug fixes and performance improvements among them most notable are audio/video playback issues resolution. Now, Apple has released a new firmware update for 2nd-generation Apple TV and termed as version 4.4.3 (9A4051). This update has been released to bring support for Netflix in Mexico along with some solution for audio issue which often stops playing sound through optical port when the connected TV is switched off. 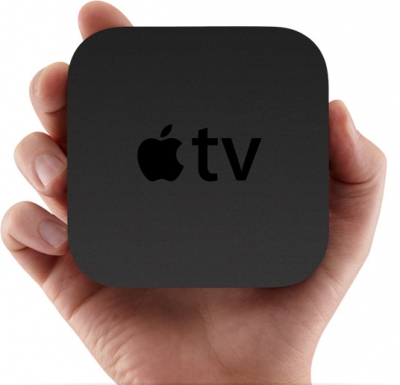 You can upgrade the latest version 4.4.3 (9A4051) Over The Air (OTA) by going to Settings > General  or manually download the firmware file from here

We will be updating you on the future developments and updates so follow us on  twitter, Facebook and Google+  to get updates on Apple, Microsoft, Google, Gadgets and Tech News.