by Muhammad Arslan Azmat on November 5, 2011

Games are mostly targeted for Windows other than dedicated Gaming platforms like Play Station, XBox, Nintendo etc however now it seems that Mac has also started getting serious attention. With the release of Batman Arkham Asylum on Mac AppStore even after couple of years success on Windows and other gaming platform is still overwhelming. One can easily mark start of success to Apple Game releases to the advent of Mac AppStore which may prove as the game changer. There were number of Batman titles which were released prior to Batman Arkham Asylum but none of them came up to the mark until this title got released in 2009. Complete Game interface, visuals and sounds were simply amazing and one could not resist from indulging into hours of gameplay. 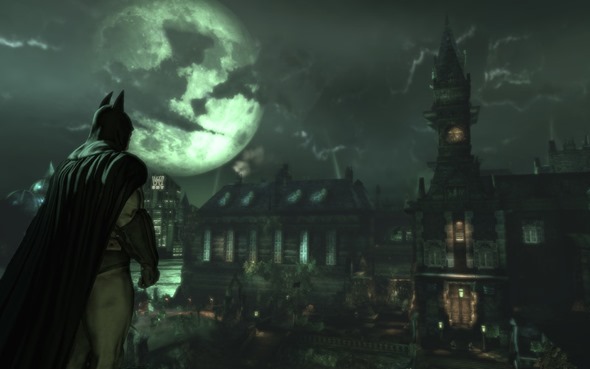 Some of the major features of Batman Arkham Asylum are,

• Square off against some of Gotham’s most notorious lunatics, including Harley Quinn, Killer Croc and Poison Ivy.
• Deploy an arsenal of upgradable gadgets, from a remote-control Batarang to a grappling gun and explosive gel.
• Use Detective Mode to identify important objects and reveal enemies’ weak spots.
• Deliver brutal combos with the innovative FreeFlow™ combat system.
• Move in the shadows and strike fear amongst your enemies. 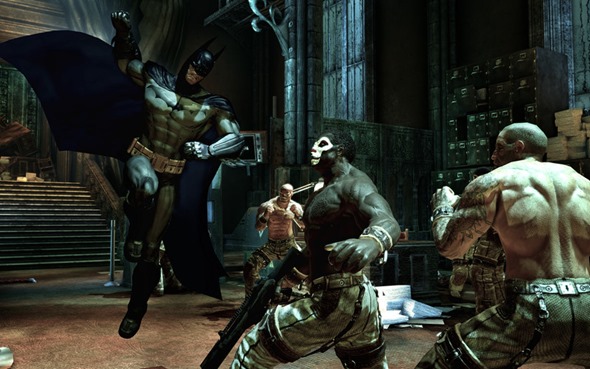 Batman is all set to defeat the enemies and the best part is indulging in fight with the Joker, and the start of the game is pretty stunning so all the Mac users its is a recommended game. It is recommended that Intel 2.4 Core 2 Duo with 4 GB RAM, 512 MB of VRAM and 12 GB Hard disk space will allow yo to have lag free game play. You can download Batman Arkham Asylum for $39.99 from Mac AppStore link below.