Dag Kittlaus, Man Who Invented iPhone 4S Siri and Sold to Apple on a Price of $200 Million Siri Voice Assistant feature has become one of the major reason of iPhone 4S success and become a serious threat to Google search core business. Google Chairman Eric had even termed Siri as Apple’s ‘entry point’ into search engine business and ‘Google killer’.

After enjoy using iPhone 4S Siri Feature, i am sure the most important question which would have come into your mind is how this Siri invention came into being. Well, you won’t believe it but yaahhh it wasn’t Apple who invented it. Dag Kittlaus, a 44-year-old guy who was a co-founder of Siri, sold his invention to Apple on a price of $200 million and become instant millionaire. 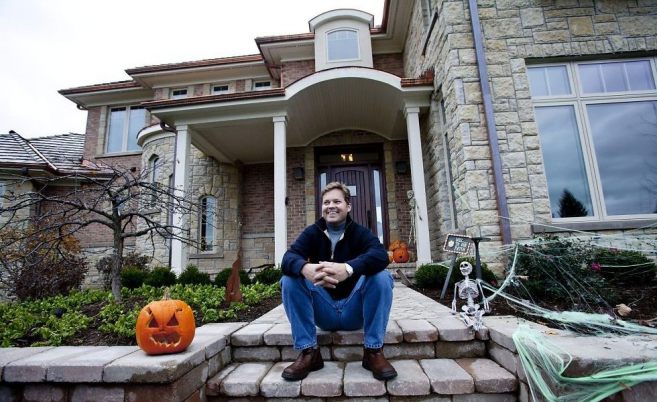 It was all started when Dag Kittlaus received a phone call from none other than Steve Jobs in which he offered a possible acquisition of Kittlaus’ team and their Siri technology. Deal eventually came through and brought Kittlaus and Co. to Apple’s Cupertino headquarters.

Of course it was a great moment when Steve Jobs called and wanted to buy my company. It was surreal. When I heard that it was him, I knew we had made it big. In advance, we were pretty confident that the technology we had developed was so startling that we would get some kind of breakthrough. Steve was the first caller.

After serving Eighteen months in Apple’s Cupertino headquarters, Kittlaus left Apple and is currently writing a novel. His reaction after hearing news about Steve Jobs’s death.

Well, my strongest reaction came when I realized how sick he was, that he had not long to live. […] My reaction to that was a lot stronger than I was prepared, it put me out properly. He is the inventor in history that changed the most, dozens of industries around the world is turned upside down.

He also mentioned that Apple is not working for profit but all he wanted is to create a fantastic product.

We will be updating you on the future developments and updates so follow us on  twitter, Facebook and Google+  to get updates on Apple, Microsoft,Google, Gadgets and Tech News.