Few days ago we reported that Chineese Telecom Manufacturer Huawei has announced their flagship Android Handset Huawei Vision. Now Huawei has submitted the device to FCC for approval and released a demonstration video of Huawei Vision Android Smartphone. 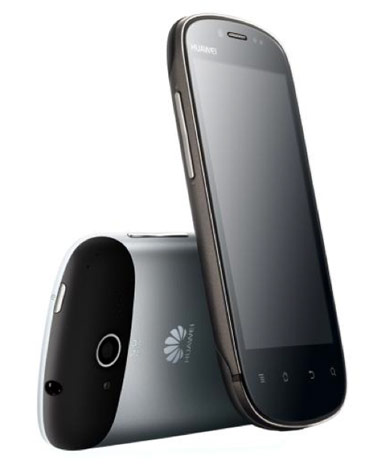 Details can be checked at Huawei’s Facebook Page along with 360 Degree Spin Demo. Check out the Demonstration video below,

We will keep you updated on the progress of Huawei’s releases.