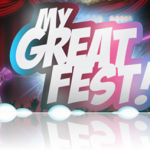 During MyGreatFeast conference of iPhone hackers and Jailbreaker, p0sixninja of Chronic Dev Team has announced that their team has found Five New A5 Chip Exploits which will make iPhone 5 and iPad 2 Jailbreak imminent.

During the p0sixninja speech he was covering iPad 2 A5 processor when he announced these five new chip exploits and as the same chip will be used in iPhone 5 therefore the Jailbreak will be achieved easily. For the A5 chip he said,

These exploits are userland exploits which can be removed by updating the iOS. Therefore it is expected that untethered Jailbreak for iPhone 5 will be released very quickly after the launch of iPhone 5. 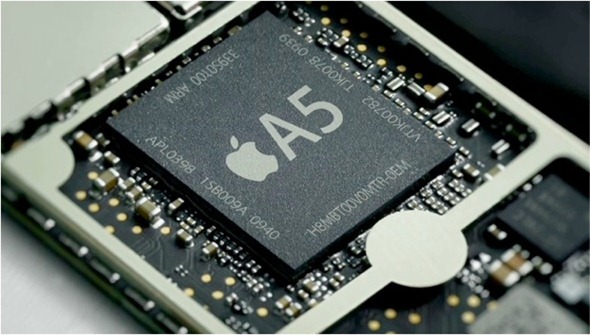 P0sixninja of Chronic Dev Team declared this Jailbreak as the most interesting and amazing as the last time it happened was at the time of iPhone 3GS launch. Although the details of these five exploits have not been made public as Apple might intel and fix them before iPhone 5 release. However its only a few weeks since we can see the final release of iOS 5.

Stay tuned for more updates for MyGreatFeast conference of iPhone hackers and Jailbreaker so follow us on twitter and facebook to get updates on Apple, Android, Symbian, Gadgets &News.