Some guys over Applidium claims to have cracked Siri’s security protocol which may allow other third party developers to run iPhone 4S Siri Assistant feature on other devices such as iPhone, iPad, iPod Touch or even Android. However, in order to run it on other devices you must need to have a UDID consist of 40 characters unique number and is used to uniquely identify the iPhone 4S device. 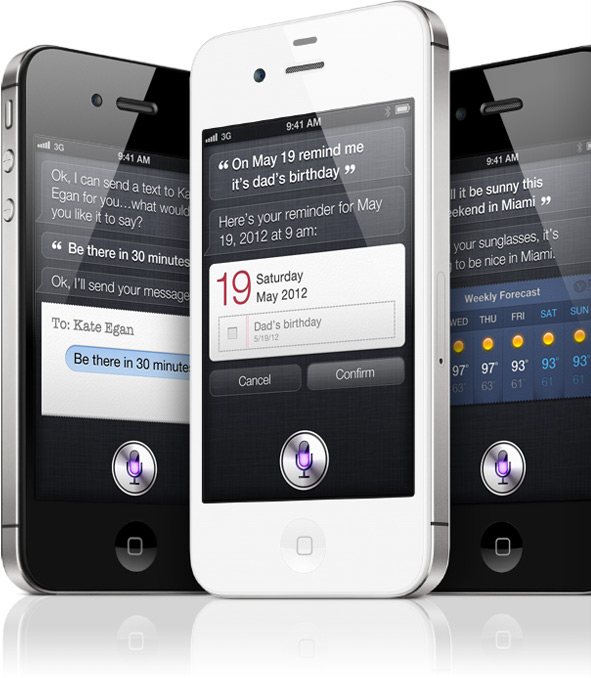 On October 14, 2011, Apple introduced the new iPhone 4S. One of its major new features was Siri, a personal assistant application. Siri uses a natural language processing technology to interact with the user.

Interestingly, Apple explained that Siri works by sending data to a remote server (that’s probably why Siri only works over 3G or WiFi). As soon as we could put our hands on the new iPhone 4S, we decided to have a sneak peek at how it really works.

Today, we managed to crack open Siri’s protocol. As a result, we are able to use Siri’s recognition engine from any device. Yes, that means anyone could now write an Android app that uses the real Siri! – Or use Siri on an iPad!

And we’re going to share this know-how with you.

However, developers have been able to extract one of above mentioned keys or identifier from iPhone 4S which allows Siri to recognize and reply on a device except iPhone 4S. Developers also believe this procedure won’t work if you also  allow other to use the same identifier.

We will be updating you on the future developments and updates so follow us on  twitter, Facebook and Google+  to get updates on Apple, Microsoft,Google, Gadgets and Tech News.