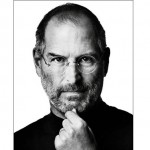 To recap its only four year ago in 2007, that Apple changed the way we interact with phones by introduction of iPhone and then there were loads of invocation in iPhones hardware as well as iOS. Now it seems that iPhone had existed since the long however leap from 412 MHz original iPhone to iPhone 4S equipped with 1 GHz Dual Core A5 processor capable of accepting voice instructions using Siri seems a huge progress. However before the release of original iPhone its was decided to be exclusive to Cingular as “special relationship” maker. 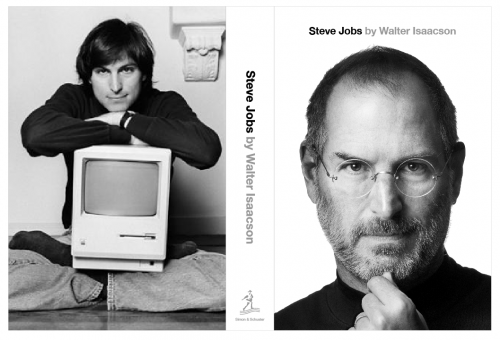 Verizon followed by Sprint were lucky to have decided to go as official partner with Apple as Steve Jobs we thinking of launching Apple’s own Wireless Carrier alongside being a manufacturer. If the idea would have been materialized then we won’t have seen so many options available with us rather it would have been Apple’s own official carrier which would have been running the show. John Stanton, chairman of Trilogy Partners spent lot of time with Jobs and had revealed that,

“He and I spent a lot of time talking about whether synthetically you could create a carrier using Wi-Fi spectrum. That was part of his vision.”

“He wanted to replace carriers.”

The idea was superb but the implementation could have been a real challenge as if the control was compromised by hackers then the whole network could have become havoc as everything was dependent on WiFi network. Secondly a great resilience could have been faced by GSM, WCDMA and 3G that it could have spoiled their business as recently being faced in the case of iMessage iOS 5 feature which is limited to text message only.

Steve Jobs with out any doubt was a visionary and had led Apple to an icon and we hope that the company carries the invocation stream being started by him.