Recently Amazon had released Kindle Fire Tablet which was aimed to provide edge to Amazon Online retail business which could be extended to smartphone market however very soon they had learned that Kindle Fire was being compared with iPad 2 hence giving them a fair chance to thing about Kindle Phone. 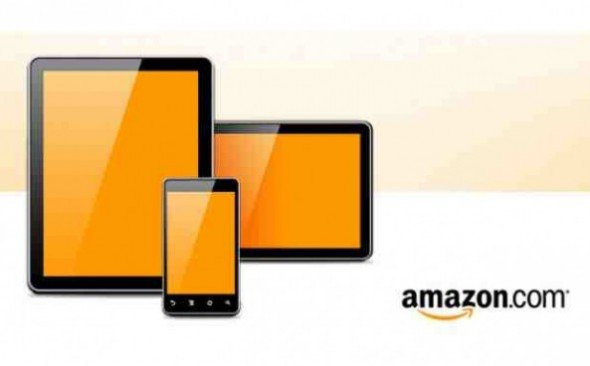 Purportedly Amazon has planned to launch Kindle Phone running Android OS in year 2012, according to AllThingsD which is CitiGroup research department which further claims,

“Based on our supply chain channel checks in Asia led by Kevin Chang, Citi’s Taipei-based hardware research analyst, we believe an Amazon Smartphone will be launched in 4Q12. Based on our supply chain check, we believe FIH is now jointly developing the phone with Amazon. However, we believe that Amazon will pay NRE (non-recurring engineering fees) to FIH but the device and multiple components will actually be manufactured by Hon Hai’s TMS business group (the same business group that makes Amazon’s E-reader and the 8.9” Amazon tablet). We believe the smartphone will adopt Texas Instrument’s OMAP 4 processor and is very likely to adopt QCOM’s dual mode 6-series standalone baseband given QCOM has been a long-time baseband supplier for Amazon’s E-reader.” 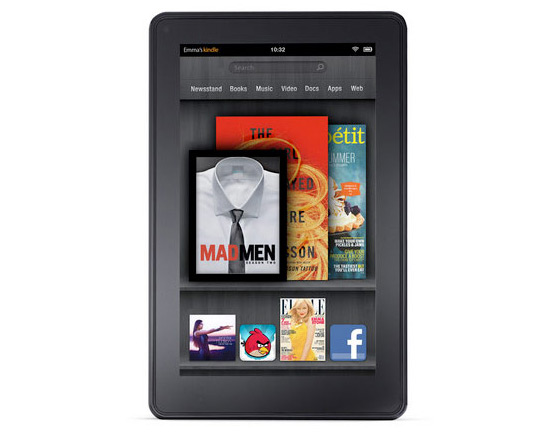 Moreover it has also been reported that Kindle Phone is expected to be priced between $150 to $170 which seems near to $199 mark of Kindle Fire but bare in mind that Amazon is selling Kindle Fire on loss with 30% down margin just to make the first impression. Therefore combination of Amazon native stuff with Android with a decent specs make its a sure GO.

We will be updating you on the future developments and updates so follow us on  twitter, Facebook and Google+  to get updates on Apple, Microsoft, Google, Gadgets and Tech News.